I recently made a trip up to Boston to help my parents clean out closets and storage spaces that contain the relics of my childhood.  In an effort to purge the no longer needed, my parents nominated me to make the call on what was too precious and dear to part with and what needed to find a new home in a hurry.

The major area that needed addressing was my sister’s and my old playroom that had become a resting place for furniture no longer allowed in the main part of the house. 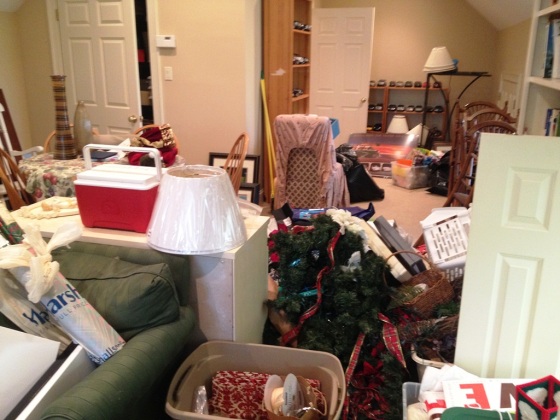 Things only got worse before they got better.

But, boy, did they get good.

I found some real treasures among 3 carloads, 2 truckloads, and dozens of 55 gallon trash bags by the curb of rejected items.

This here is one of the Hanson brothers, also known as my little sister Eugene.

I found an entire box of cards that my sister’s classmates had made her when she had her tonsils removed in the first or second grade.  By the volume of cards and the concern in her classmates’ scribbles, you would have thought she was having high-risk, open-heart surgery.  She had many a reminder to eat popsicles, which had some very creative spellings.  My favorite though, was this card from a young man who I deduce was named Harrison.  He seemed to have some top secret information for Eugene on the inside of the card as she was to “plees opon alone.”

I found my Chapel signs from my senior year of high school.  Man were those a trip. 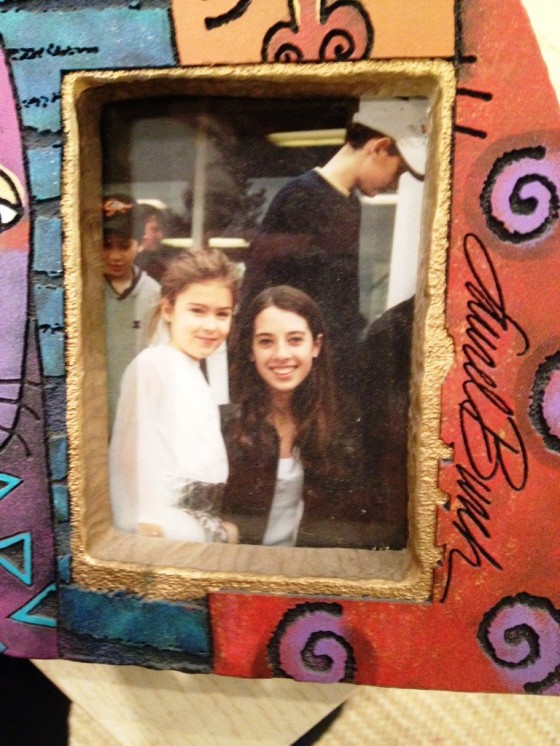 This is me in 8th grade with my kindergarten buddy.  I think she’s applying to colleges now.  I feel old.

Hard to believe since it was just yesterday that I was sporting pig tails and cat appliques.

Who remembers Lisa Frank?! I used to love to buy this stuff at the school store in elementary school! 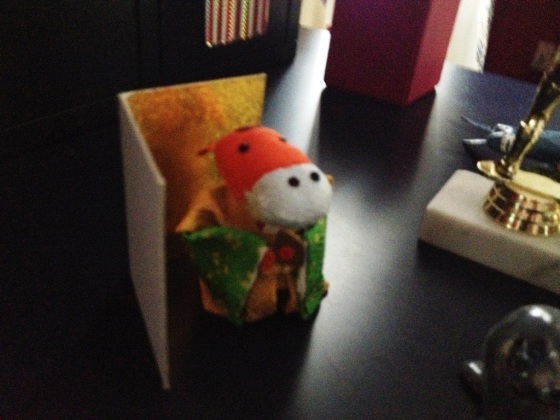 I was unsure about this creature that belonged to Eugene.  I sent her this picture to inquire about its nature.

Me: “What is this here creature?”

Eugene: “A horse in a kimono, naturally.”

Right.  He was for sure a keeper. 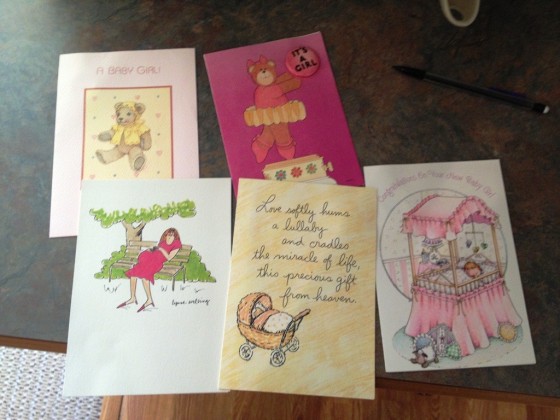 Cards congratulating my parents on my birth.  I’m not sure if it was a common thing to say back then (let’s hope), but a lot of the cards said, “take good care of her,” as if my parents were questionable guardians.   This kind of made me laugh/worry. 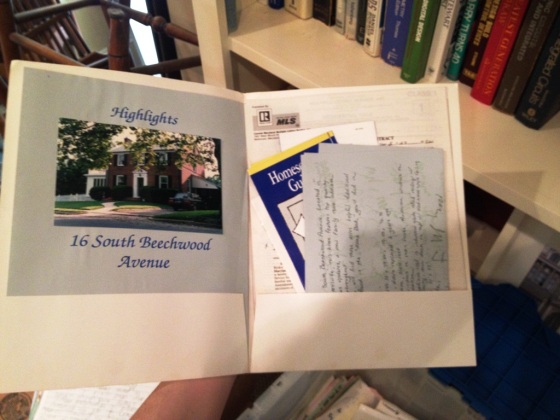 This is a realtor packet from 1992 when my parents sold their first home in Maryland, where Eugene and I were born. 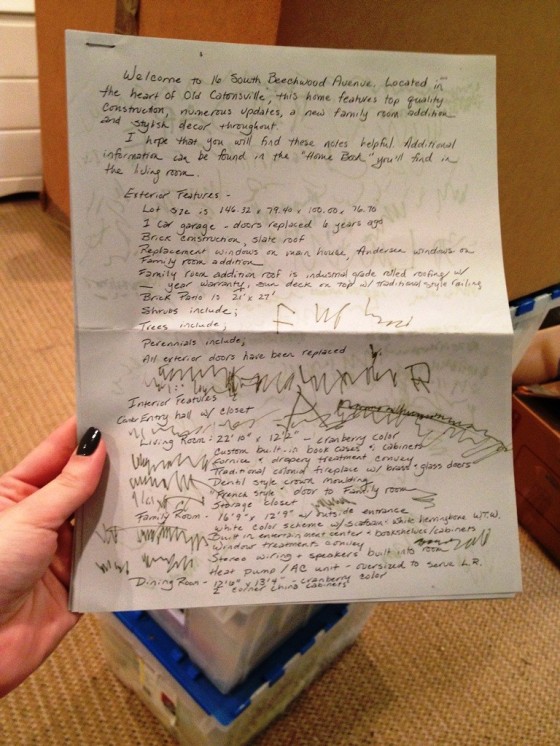 Apparently I took interest in homes and real estate at a young age as it appears I added my own notes to the list of house features.

And that was only day one.

All content on this blog is original unless I say otherwise. Please link back to me if you use my photos or ideas!
Loading Comments...
Comment
×