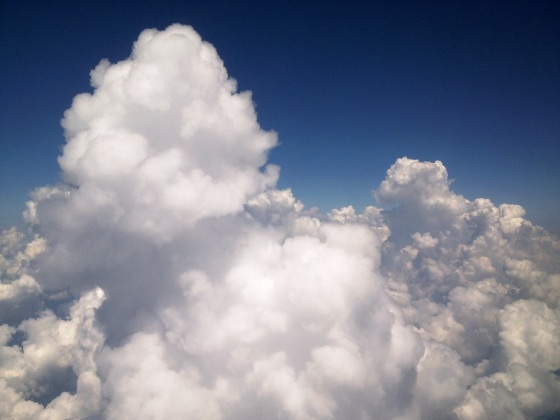 Since I have made such a big deal about the skies, clouds, and storms in the South during my first few months as a Nashvillian, my former hometown of Boston decided to teach me a lesson.  While I was back home this past weekend for my friend’s wedding, I not only saw some terrific skies, but also had to reschedule my flight due to the storms.   I guess I will keep my mouth shut about Boston skies being less interesting next time. 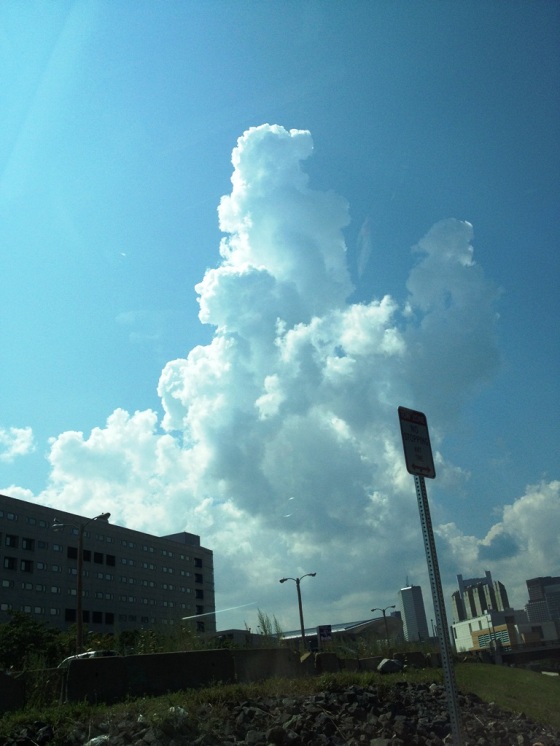 Yesterday, my scheduled day of departure to return to Nashville, I had a gut feeling that something wasn’t going to pan out with my trip back.

I get those feelings from time to time.  My Mom gets them, too.  It must be genetic. 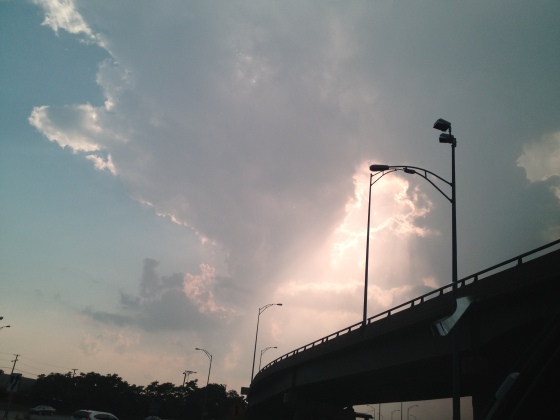 My parents dropped me off at the airport.  I walked into the terminal.  I tried 9 different ways to print my boarding pass from the kiosk.  I then walked up to the desk and told the airline man that I couldn’t get the darn thing to print my boarding pass.  He asked my name.  I said Miss Sugar L. Ump.   Just kidding.  I told him my legal name.   He typed what seemed to be a novel at 458 words per second and then made a terrible face and said “You’re not going anywhere any time soon with this weather.” 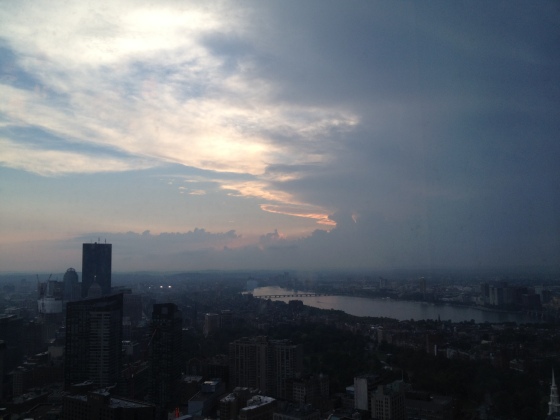 My flight out of Boston was already delayed several hours and my connecting flight was on time and I never would have made it.  The airline had automatically rebooked me on another connecting flight the next day at 5:00PM, landing me in Nashville at 5:30PM, approximately 30 minutes before I typically leave work to go home and approximately 8 hours and 30 minutes after I needed to be at work the next day.

I told the airline man that that just wouldn’t suit.

He then typed the sequel to his first novel over the course of the next 45 seconds and said he could get me on a 6:00AM through Charlotte that would put me in Nashville at 10:00AM central time.  Not ideal, but it meant missing only a couple of hours of work and spending an extra night with my parents. 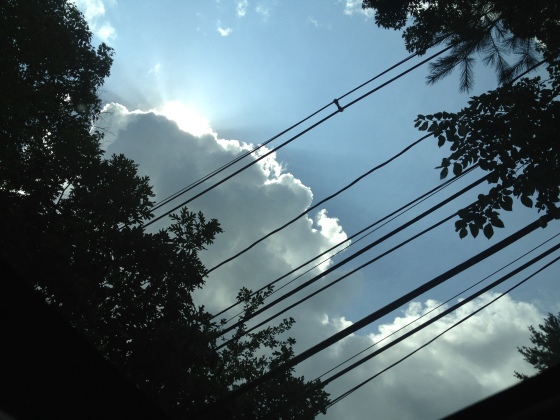 Just as my parents had gotten back onto the highway, I called them to turn around and come and get me.   It was good to see them again.

We went home and watched some of the Olympics together.  Then, I went to bed earlier than I did when I was in kindergarten because I had to get up at 4:00AM. 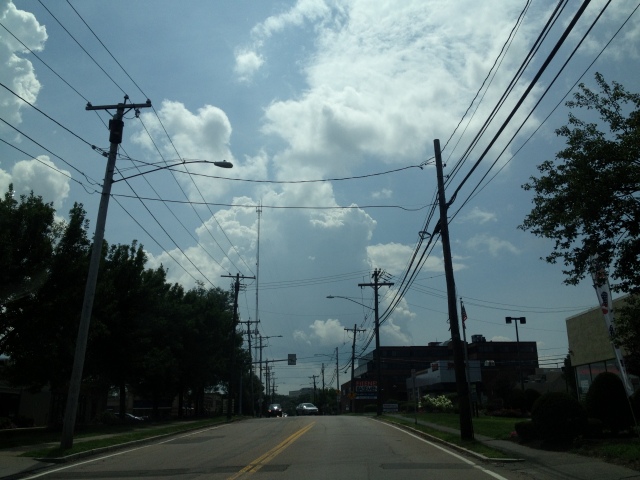 My dear parents got up at 4:00AM as well.  My Mom gave me a hug goodbye and my dad drove me to the airport.  He dropped me off (for real this time) and I headed to the kiosk.  I was able to print my boarding passes, breeze through security, inhale a sausage biscuit and an ice coffee in the span of 15 minutes.  I strolled up to my gate and asked the gate lady if she could check which seat I had because it hadn’t printed on my boarding pass.  Well wouldn’t you know that was because I was on stand-by.  The airline novelist man hadn’t mentioned that yesterday and in a way I’m glad he didn’t because I wouldn’t have slept a wink all night worrying about it.  Luckily, there were enough people willing to give up their seats for a travel voucher and I got a seat.  22E. My lucky number and the first letter of my first name.  The stars had aligned. 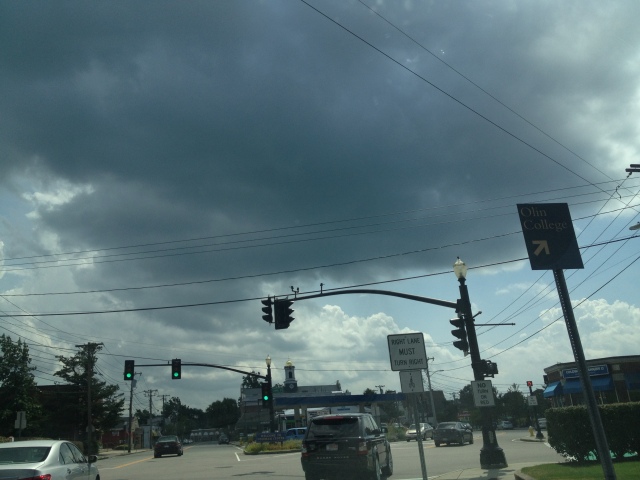 I settled into my seat and as the flight attendants closed the doors and prepared the cabin for departure I realized I had forgotten to wish my mom a happy birthday.  And my cellphone was on airplane mode in my purse and unable to make a call for the next two hours.  I was so annoyed at myself.  I had wished her a happy birthday the day before when she opened presents and when I was supposed to be flying out last evening and I guess with all of the changed plans, my brain stopped working.

I’m so sorry about that, Mom.  Happy Birthday.

What time is it? 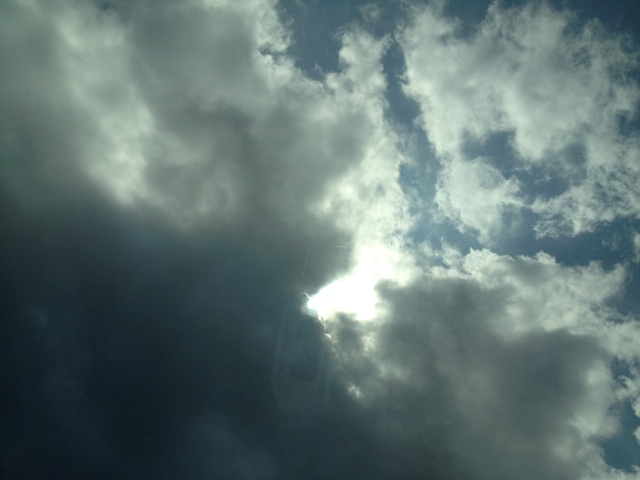 Anyway, back to my travels: Once I arrived in Charlotte, I had plenty of time to get from concourse B to concourse E for my flight to Nashville.  I arrived at my departing gate and called my mom to wish her a happy birthday.  She was very sweet about it.  And then the dreaded announcement came that my aircraft was still in the hanger to resolve a maintenance issue.  This went on for over an hour as they kept pushing back the time the plane was due to arrive at the gate.  Finally, they decided to give us a new aircraft by cancelling a flight to Myrtle Beach.  I felt bad for the 3 people on that flight. 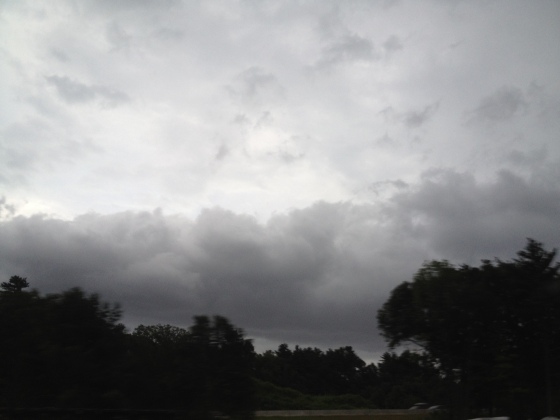 So, instead of arriving in Nashville at 10:30PM August 5th, I arrived at 11:30 AM August 6th.  My dad looked it up and told me that my original flight from Boston ended up leaving at something like 3:00AM.  At least I didn’t let Logan airport steal 8 hours of my life.

3 thoughts on “I Take it Back”