Oh hey….it’s like cold here.  Like, REALLY cold.  I thought I moved to the south for a more moderate climate? I think I accidentally brought the northeastern weather with me.  Actually, you know what? My sister just returned to Nashville from Boston on Friday by some sort of miracle considering every other flight on the planet was canceled.  I think I’ll blame her for bringing the snow and frigid temperatures.  I feel warmer already. 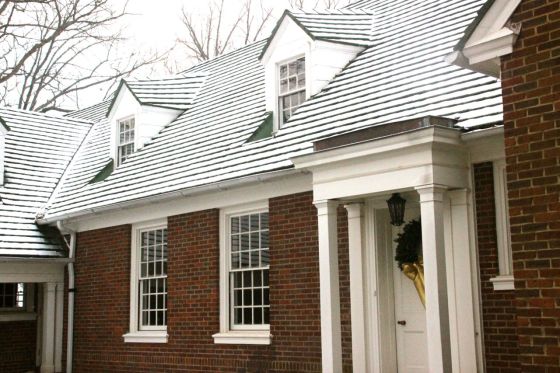 It is so cold, in fact, that I had to use all of my Xena-warrior-princess strength to open Eugene’s car door last evening.

This is my bedroom window.  Hooray for single pane glass! Not. 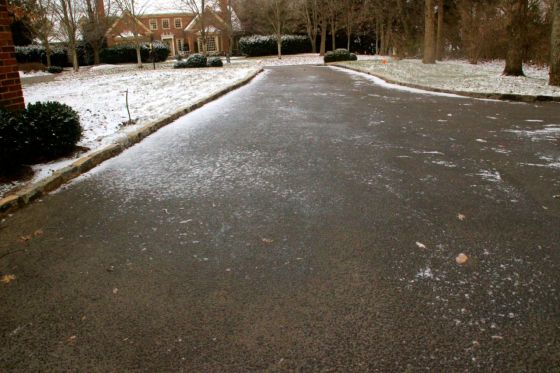 The driveway is covered in ice, which makes for especially exciting picture-taking/ice-skating in flat boots. 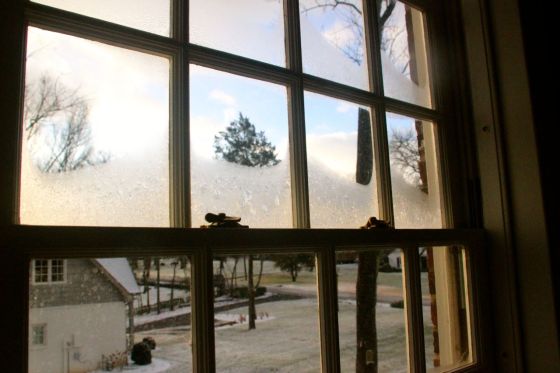 This almost looks fake to me, like when they frost the windows on movie sets in Hollywood.  I wish I were in southern California at the moment. 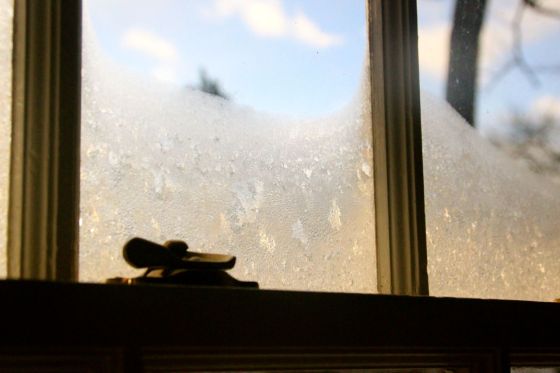 Time to invest in some firewood.

Off to make gallons of hot chocolate,